Ryuho Okawa is the founder and CEO of Happy Science Group. He was born on July 7th 1956, in Tokushima, Japan. After graduating from the University of Tokyo with a law degree, he joined a Tokyo-based trading house. While working at its New York headquarters, he studied international finance at the Graduate Center of the City University of New York. In 1981, he attained Great Enlightenment and became aware that he is El Cantare with a mission to bring salvation to all of humankind. In 1986, he established Happy Science. It now has members in over 165 countries across the world, with more than 700 local branches and temples as well as 10,000 missionary houses around the world. The total number of lectures has exceeded 3,400 (of which more than 150 are in English) and over 3,000 books (of which more than 600 are Spiritual Interview Series) have been published, many of which are translated into 40 languages. Many of the books, including The Laws of the Sun have become best sellers or million sellers. To date, Happy Science has produced 25 movies. The original story and original concept were given by the Executive Producer Ryuho Okawa. Recent movie titles are The Laws of the Universe - The Age of Elohim (animation, Oct. 2021), The Cherry Bushido (live-action, Mar. 2022) and The Divine Protector - Master Salt Begins. He has also composed the lyrics and music of over 450 songs, such as theme songs and featured songs of movies. Moreover, he is the Founder of Happy Science University and Happy Science Academy (Junior and Senior High School), Founder and President of the Happiness Realization Party, Founder and Honorary Headmaster of Happy Science Institute of Government and Management, Founder of IRH Press Co., Ltd., and the Chairperson of New Star Production Co., Ltd. and ARI Production Co., Ltd. 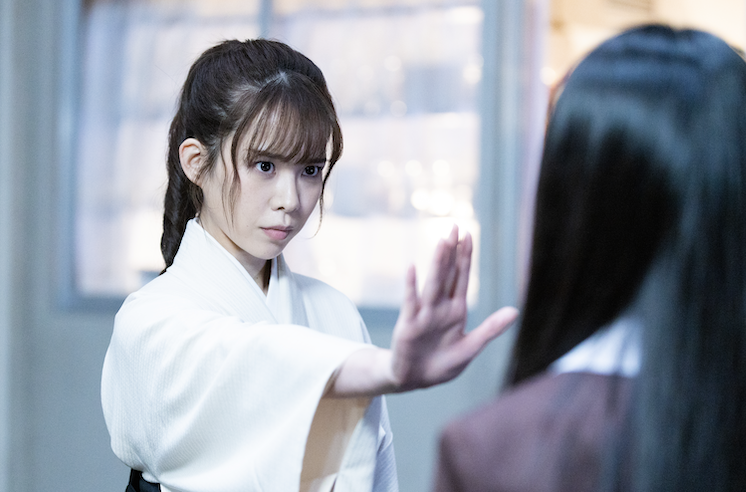 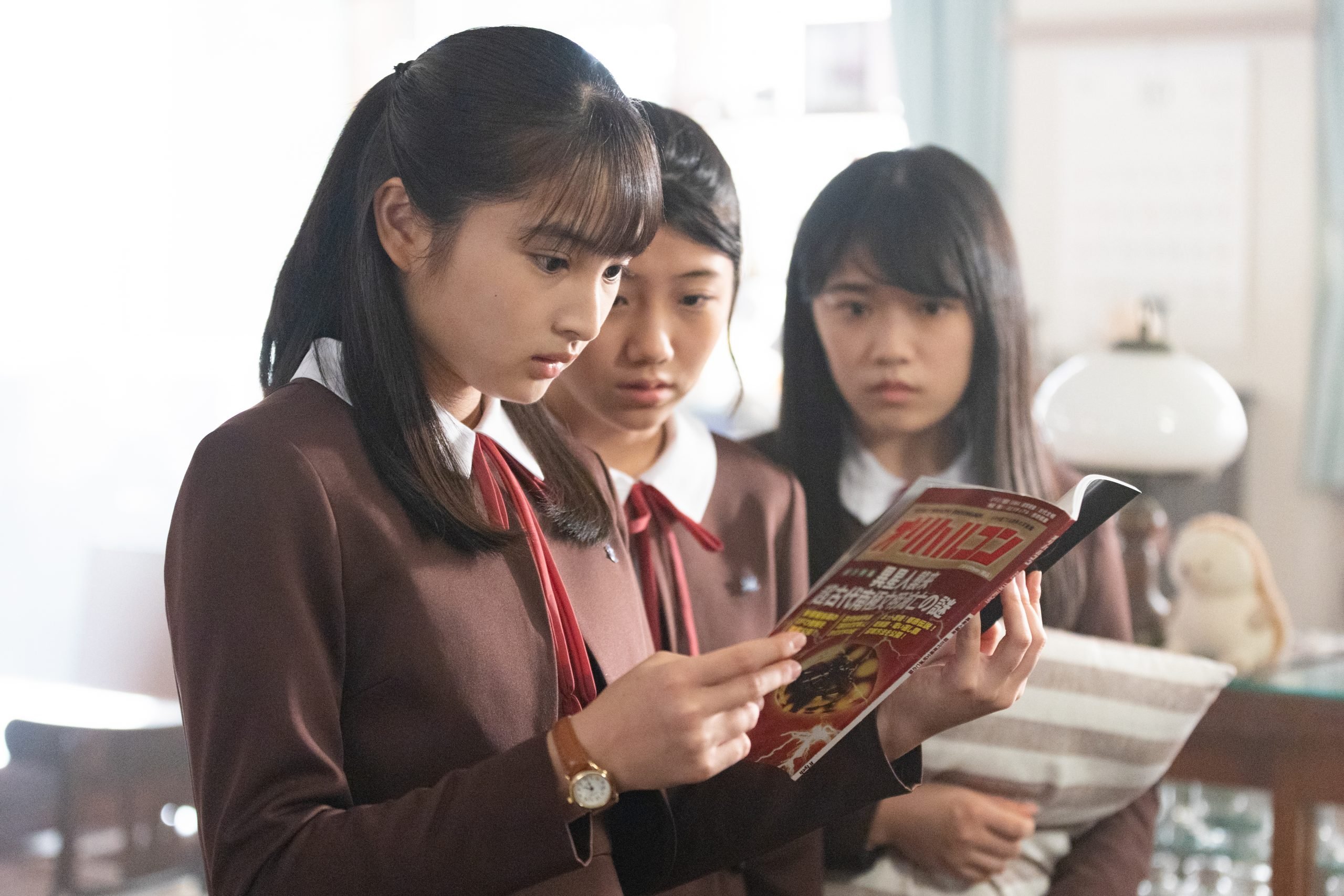 Shio Okawa is the Aide to Master & CEO and is the wife of Master Ryuho Okawa. Born in 1985 in Tokushima, Japan. Shio graduated from the Faculty of Law at Waseda University, then worked at the Bank of Japan before joining Happy Science as a staff member in 2009. At Happy Science, she assumed positions such as Chief Secretary of First Secretarial Division in Religious Affairs Headquarters and Senior Managing Director. She has written books and picture books such as “Introduction to the ‘Panda Method’,” “Aiming to become a Competent Woman,” “Transformation to Panguru,” the Panda Roonda picture book series, “Panda’s Transformation,” “Llama and King Lyga,” “Angulimala – A Story of Sin and Forgiveness,” and “The Song of Spring.” Shio also wrote In Love with the Sun in collaboration with Master Ryuho Okawa and “Make a Great Country, Japan!” with Ryoko Shaku, the Party Leader of the Happiness Realization Party. Shio also created the concept for the film, The Divine Protector – Master Salt Begins. In addition, she wrote the lyrics of a mini-album, “The Songs of Spring, Summer, Autumn, and Winter” (all titles in double quotation are tentative translations).

Sayaka Okawa is Vice Chairperson and Chief of CEO’s Office of Happy Science. The oldest daughter of Ryuho Okawa, Sayaka was born in Tokyo in 1991. She graduated from Toshimagaoka Joshi Gakuen Junior & Senior High School and Ochanomizu University in Japan. Sayaka has published over 60 books. Some of her main works are “Ryuho Okawa as Seen from His Daughter,” “Polishing the Mind,” “Thoughts on the Proof of Spirit World and Spiritual Messages,” and the picture book, “Importance of the Mind of Self-reflection.” Other joint works with Ryuho Okawa are, “About the Ideal Successor of Happy Science” and “Mind, Politics, and Religion” (all book titles are tentative translations). She has also written the screenplays for 6 feature films including The Laws of the Universe – The Age of Elohim (2021) and she has received several screenplay awards, including August Best Original Screenplay at New York Film Awards 2020 for Twiceborn (2020). In addition, she has composed and sung the song “HIKARI” and she sung the songs such as, “A song cerebrating Lord God,” “Space Alien, Mr. Yaidron” (tentative translation), and “The Cherry Bushido.” All of these songs are from the El Cantare Ryuho Okawa Original Songs series. The song “With Savior” has won several awards, including December Honorable Mention in Song Category at New York International Film Awards, and the music video of the song “Woman’s Enlightenment” has won several awards, including the Bronze Remi Award Music Video Productions Vocalist at 54th WorldFest Houston International Film Festival. 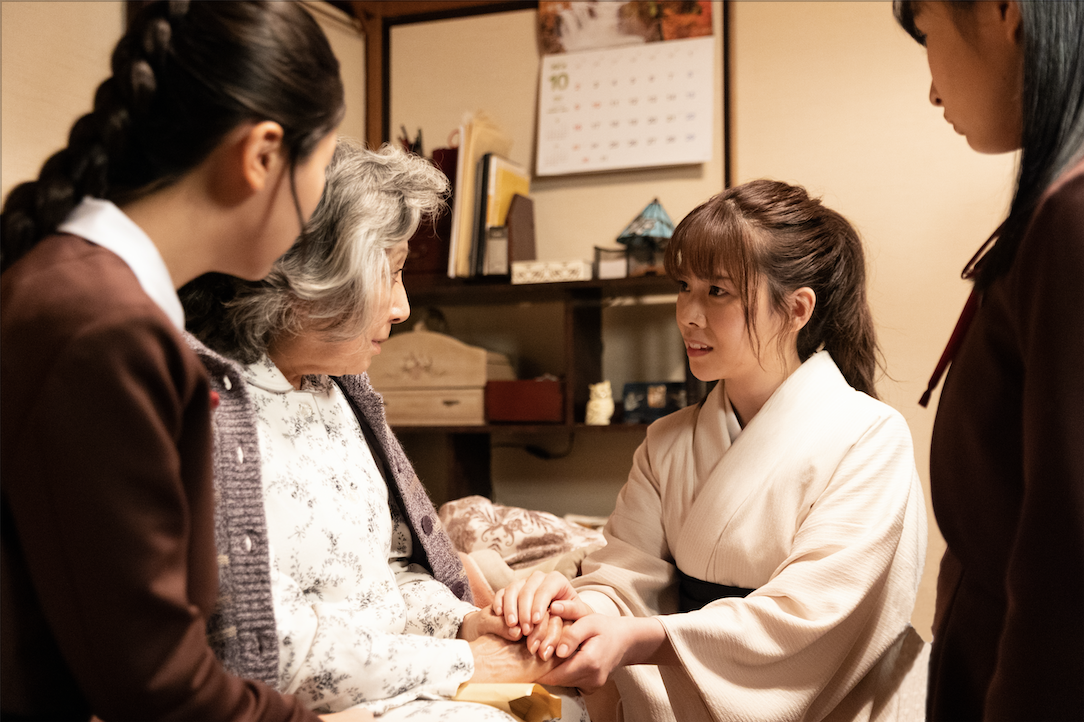 Hiroshi Akabane was born in Yamanashi in 1951. After graduating from Senshu University in the law department in 1975, he became an assistant director for TV dramas. He is now actively directing and producing TV dramas. Hiroshi’s debut as a producer was with the Japanese TV series called Maido Osawagase Shimasu, which led to several other Japanese TV series such as Great Teacher Onizuka, Kyoshi Binbin Monogatari, and other dramas, which became well-known hits in Japan. He has received Best Director of a Foreign Language Feature Film at Madrid International Film Festival 2019, and August Best Director Honorable Mention In A Feature Film at The South Film and Arts Academy Festival 2019 with Immortal Hero. His recent directed film, Twiceborn has received 41 film festival awards in 8 different countries including Best Director of a Foreign Language Feature Film at World Cinema Milan and August Best Foreign Feature at London Independent Film Awards. 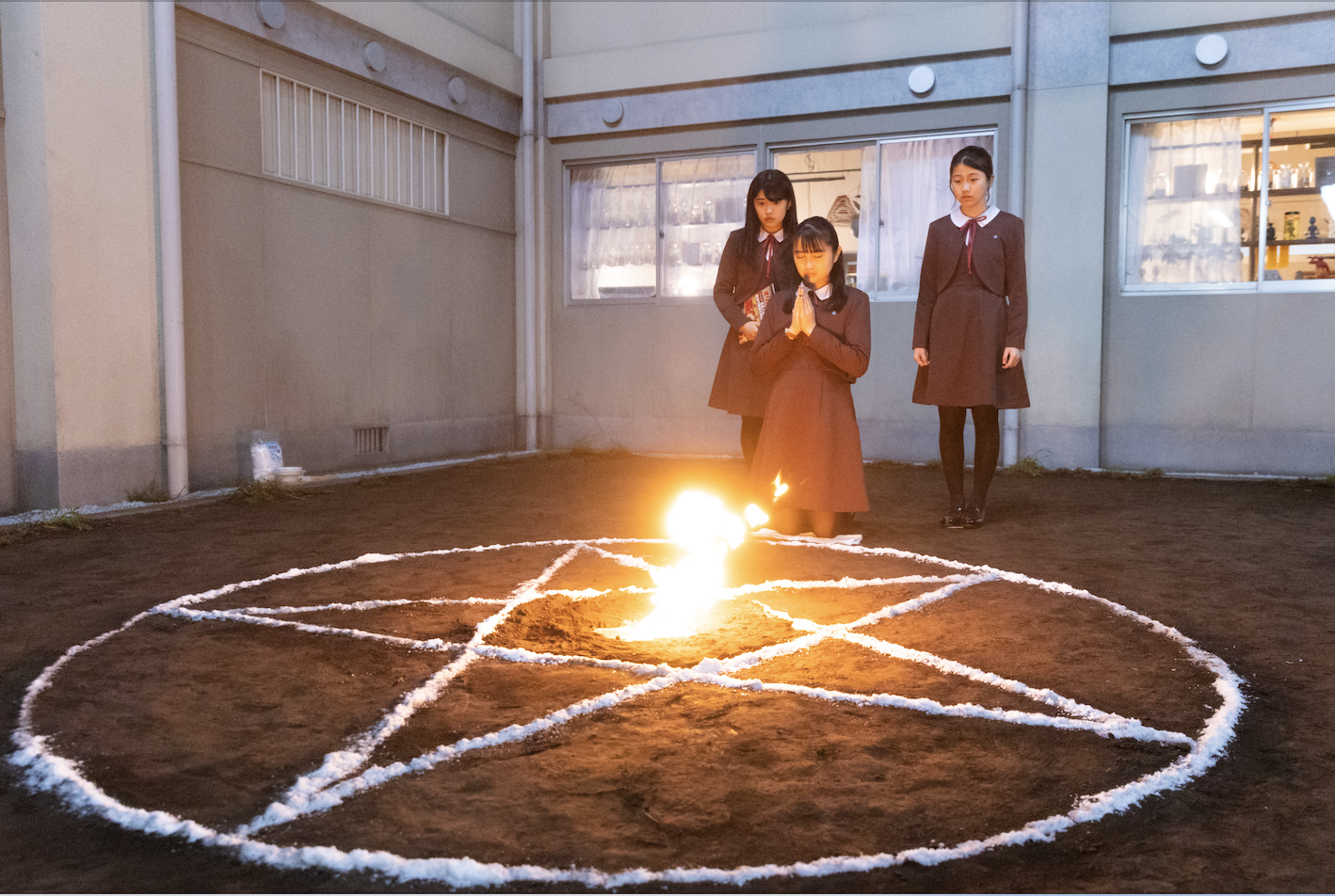